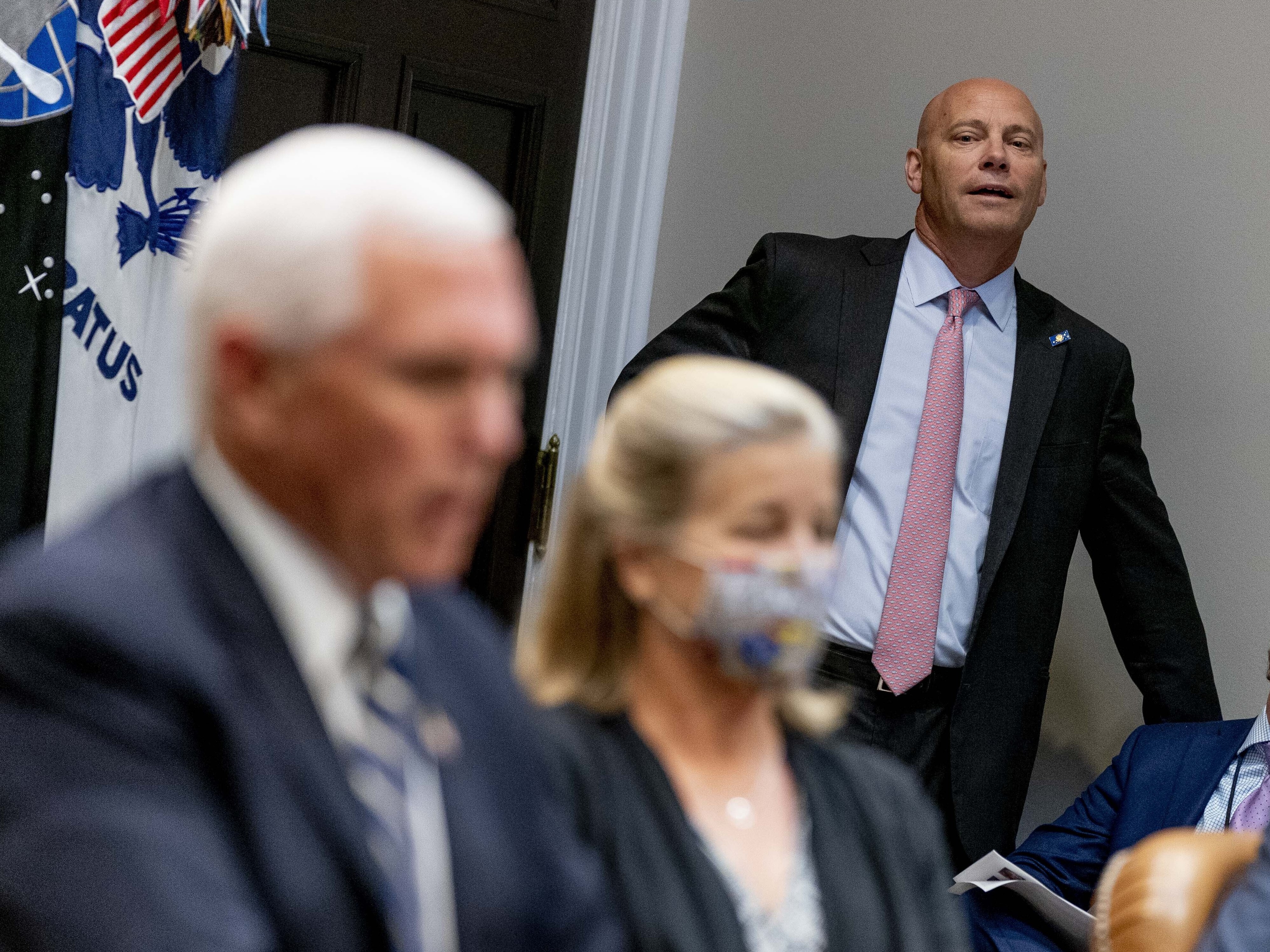 Person who assumes, under the authority of a minister, the responsibilities relating to the direction of the members of the personnel of a cabinet as well as to the co-ordination, management and direction of the activities of a ministerial cabinet. She also plays an advisory role to the Minister and acts as a link between her ministerial office and that of the Prime Minister, on the one hand, and that of the Deputy Minister, on the other. She ensures that the Minister receives all the support necessary for the performance of his protocol and political functions.