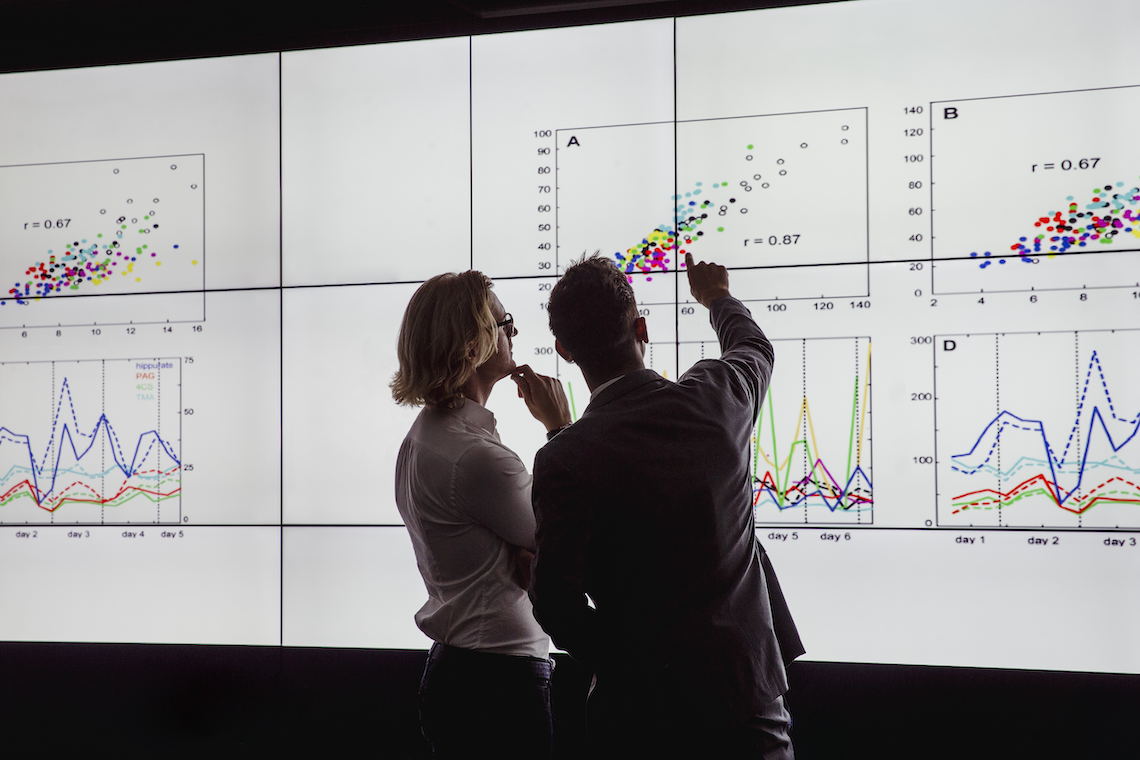 The profession economist is part of the Restoration field. The economy is a term with Hellenic roots, originally designating the act of administering (nomos) one’s home (oikos). Today, it is a fully-fledged branch of the social sciences as well as the object of in-depth studies, precisely analyzing wealth at the scale of a society: how and by whom is it produced? How is it distributed and distributed? Who consumes it? These are the first questions an economist should know how to answer. As an expert in economic science, an economist must indeed know how to interpret financial, economic, social and political data in order to provide elements of analysis and understanding of an economic situation. His diagnosis is central because it guides the decisions taken subsequently, whether they are entrepreneurial or whether they concern the implementation of economic policies.In order to enhance his expertise, an economist often specializes in one branches of economics. His study can then focus on macroeconomics, microeconomics, econometrics, which is the science of economic statistics, the study of the labor market, in particular of the elasticity of employment. His specialization can also intervene in a variant of the economy: financial, monetary, budgetary, institutional, health, European, environmental … The profession of economist is therefore protean. He can be a researcher in his field and teach this discipline, or work in the private sector as an advisor to large companies, or public within public bodies.