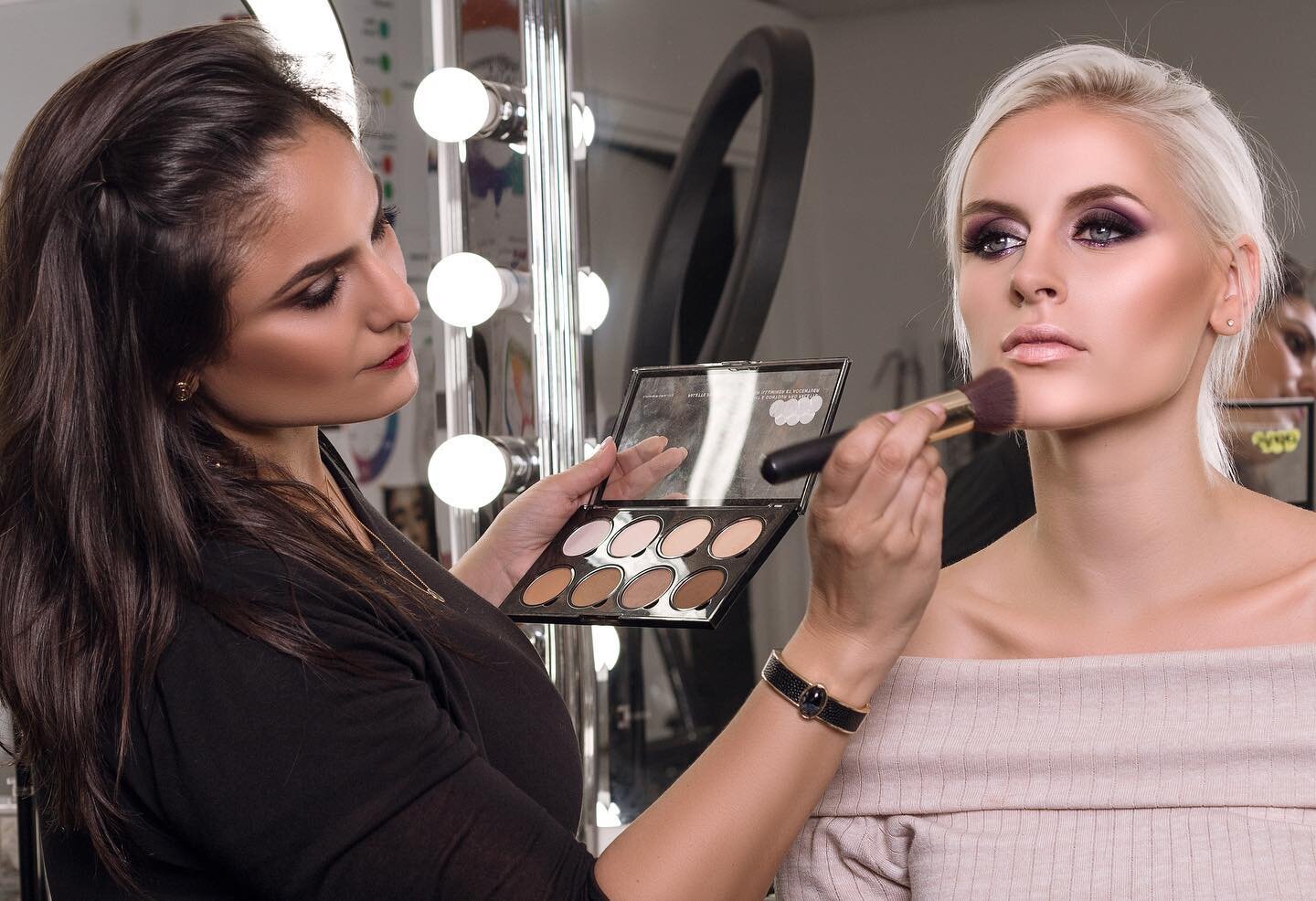 Person who does make-up and hair for people who perform on stage or in front of cameras (in the theater, on television, in the cinema, etc.). She learns, for example, about the physical aspect of the character that the actor must play, determines the kind of makeup to use or hairstyle to create, according to the lighting of the stage or the television studios, and makes a makeup and a hairstyle that emphasizes the person’s natural appearance or transforms the features of their face or other parts of their body according to a particular role. To do this, she can use various devices such as hairpieces, wigs, nails, artificial eyelashes and eyebrows, masks or wax casts.