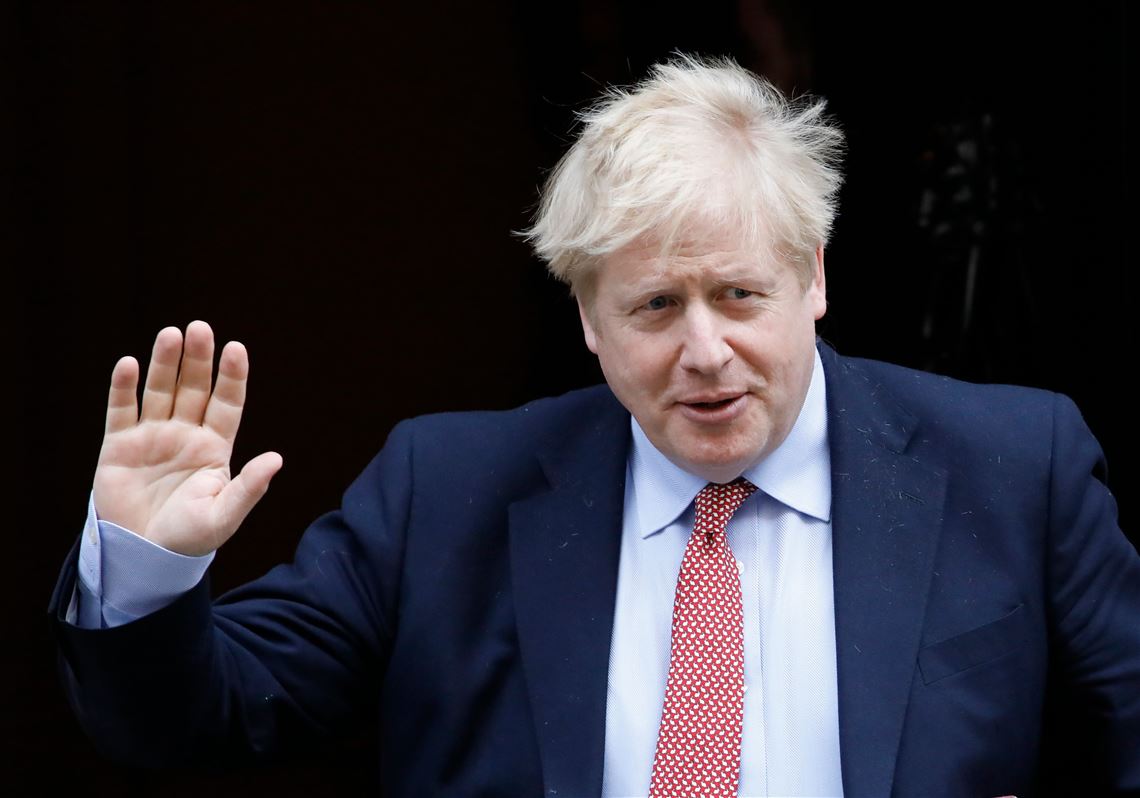 The Prime Minister is the Head of Government whose action he directs.

The Constitution charges it with the execution of laws. He exercises regulatory power, appoints civil servants subject to the prerogatives recognized by the President of the Republic in these areas. The Government implements the policy of the Nation as defined by the President of the Republic. He is responsible to the National Assembly, one of the two chambers of Parliament.